Skip to content
The company, which announced a $14M Series A funding round, uses AI for early lung cancer detection

In 2020, Lung cancer caused nearly a quarter of all cancer deaths, the highest of any form of the disease, and it wasn’t even close: that was more than twice the percentage of deaths than the second deadliest form, colon and rectum, which was responsible for 9% of deaths. Approximately 150,000 people in the United States, and 1.8 million people worldwide, die … [Read more]

Burnout among healthcare workers reached 60% in 2021 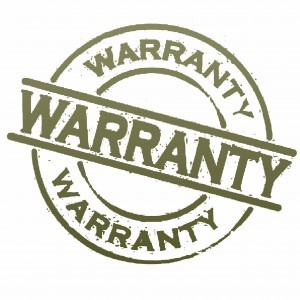