Henry Shapiro is the co-founder of Reclaim.ai, an intelligent calendar assistant platform used daily by over 14,000 companies. Prior to founding Reclaim, Henry led product and marketing at New Relic.
More posts by this contributor

As a startup founder, you have no shortage of voices to listen to. Most of those voices — especially those from venture capital or other startups — tend to give you a singular piece of advice when it comes to fundraising: Basically, raise as much as you can as fast as you can. This isn’t “bad” advice, per se, but given the funding environment we find ourselves in, it may not be the most realistic.

My co-founder and I started Reclaim.ai nearly four years ago, and our path to raising capital has been far from conventional. We realized early on that we tended to build best (and pitch best) using a more incremental approach — raising modest sums of capital as we grew rather than using a pitch deck and raising multiple rounds. Doing this not only gave us a more sustainable business that had less risk of entering zombie unicorn territory, it also let us build faster, and we had fewer distractions and more control.

I’ve written about this before, and we’ve since continued to follow that mantra as Reclaim has evolved. We recently raised another $3.2 million to power our next phase of growth, bringing our total funding to nearly $10 million over the past two years. We’ve done all this without giving up a single board seat, and Reclaim employees continue to own over two-thirds of the company’s equity.

Raise capital by all means, but be conscious of the fact that raising too much means you may be relinquishing control at a very early and sensitive stage.

Here are three lessons we’ve learned from this journey:

Our most recent round of funding came from a mix of new and existing investors. In fact, the round was fueled by a couple of key insiders who believed in what we were doing so much that they went to bat for us and brought in other angels and firms to the table. We didn’t have to do much pitching and outreach in the end.

To do this, we first identified the people in our cap table who seemed most likely to be interested in expanding ownership based on their profile and relationship. Second, we used an instrument called a SAFE to help expedite the process and reduce due diligence pain. Lastly, we emphasized lightweight growth metrics instead of a full deck to keep the focus on a few key points.

Go to Source of this post
Author Of this post: Ram Iyer
Title Of post: Lessons for raising $10M without giving up a board seat
Author Link: {authorlink}

Teach yourself growth marketing: How to perform growth experimentation through A/B testing 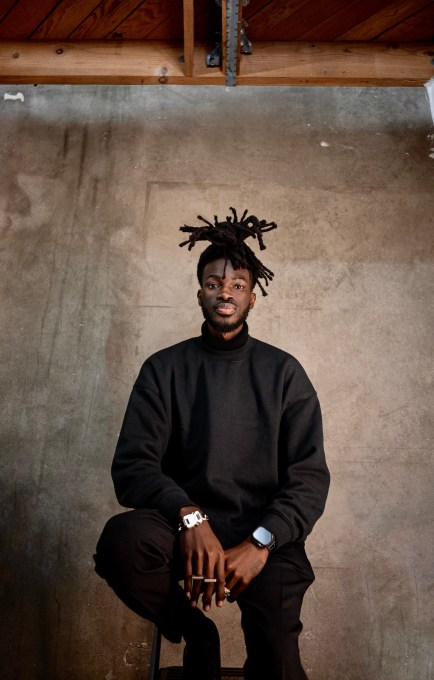 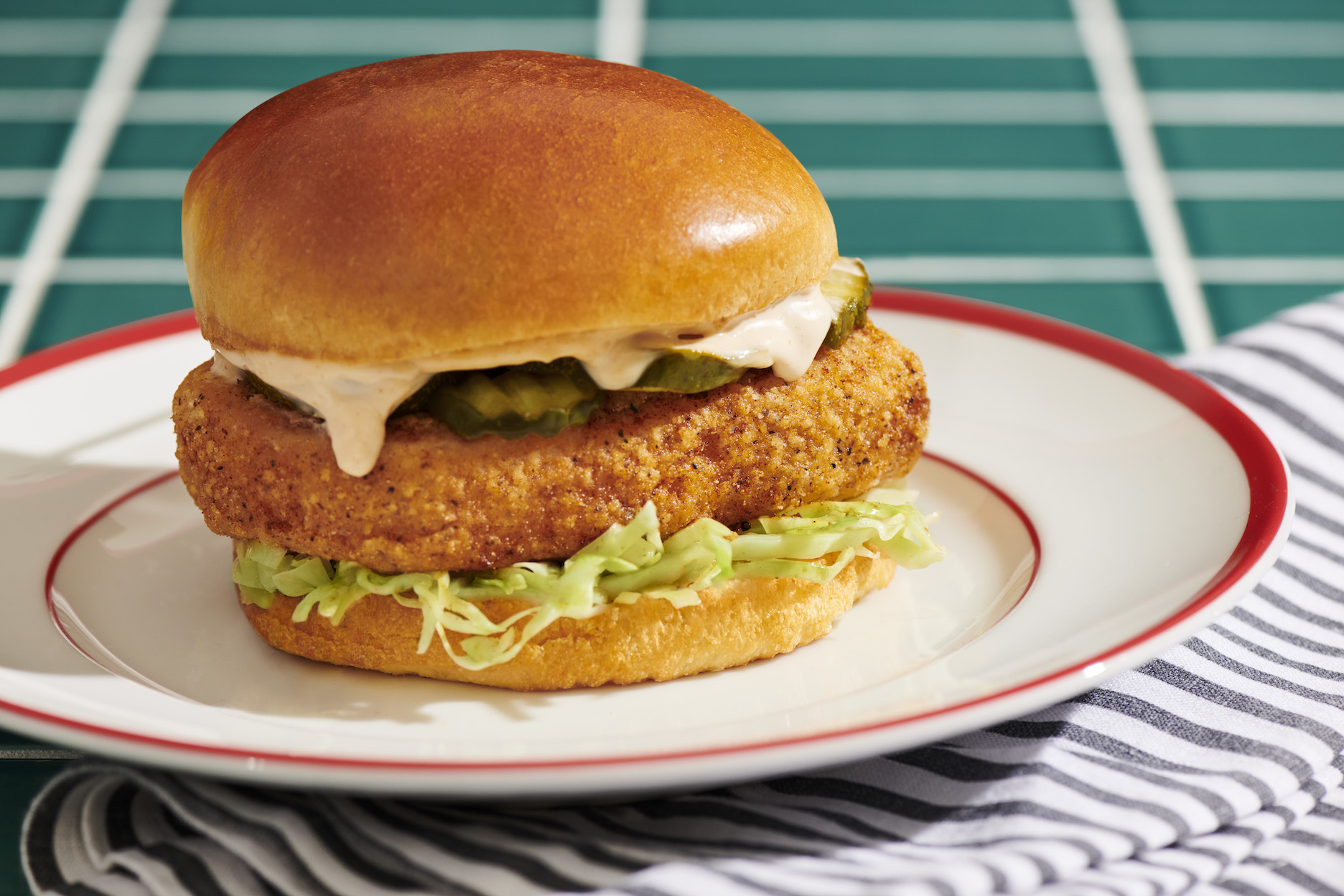 As The U.S. Chairs APEC, Where Does America Stand On Trade?
3 min read

As The U.S. Chairs APEC, Where Does America Stand On Trade?

January 28, 2023
Does the Crypto Market Have The Strength To Break To The Upside? QCP Capital Weighs In

Does the Crypto Market Have The Strength To Break To The Upside? QCP Capital Weighs In